The dawning of a new day. A forsaken, leafless tree stands guard before a field covered in thick fog. Silence. Not a soul to be seen. If you had no clue of the delicate topic that Chloe Dewe Mathews addresses with her most recent photographic series ‘Shot at Dawn’, you could easily mistake it for just a great selection of beautiful, gloomy landscape photography. In fact, there’s more to it behind the peaceful façade, best visualised by an ambiguous title choice that metaphorically addresses a covert truth: The unadorned presence of warfare. While the London-based photographer aims into the forlorn distance through her lense, waiting for the right moment and eventually releasing her trigger to take the shot, the perspective has probably been exactly the same a hundred years ago, yet facing a group of soldiers pointing their deadly rifles at a convicted brother-in-arms. ‘Shot at Dawn’ narrates the forgotten, repressed or long-lost stories of the hundreds of French, British and Belgian soldiers, who were shot for cowardice or desertion in the dark days of World War I. ‘Instead of the photographer bearing witness, it is the landscape that has witnessed the event and I who am having to go into that landscape in the hope of finding anything tangibly connected to the event. It was almost like having to find a new language or way of seeing’, she stated in conversation with the Guardian. So besides creating haunting, significant images, Mathews’ work is also a valuable contribution towards the European ‘Vergangenheitsbewältigung’, a German term to describe the struggle to come to terms with one’s own past. The effort and energy she channeled for her visual project is nothing but enormous. Over two years of travelling, researching and hunting for that one soldier’s missing story – commissioned by Oxford’s Ruskin School of Art as part of 14-18 NOW – seem to have paid off. The photographer’s imagery allows us to shed some light on the victims’ tragic fates and link an extensive list of names to the respective locations of their dying breaths. Other than the monuments in honour of the countless, anonymous soldiers fallen at the hands of their enemies, every single photograph of ‘Shot at Dawn’ is a very personal memorial, proving that there’s a different side to warfare than just pugnancy, courage and heroism, but also doubt, questioning and misfortune. 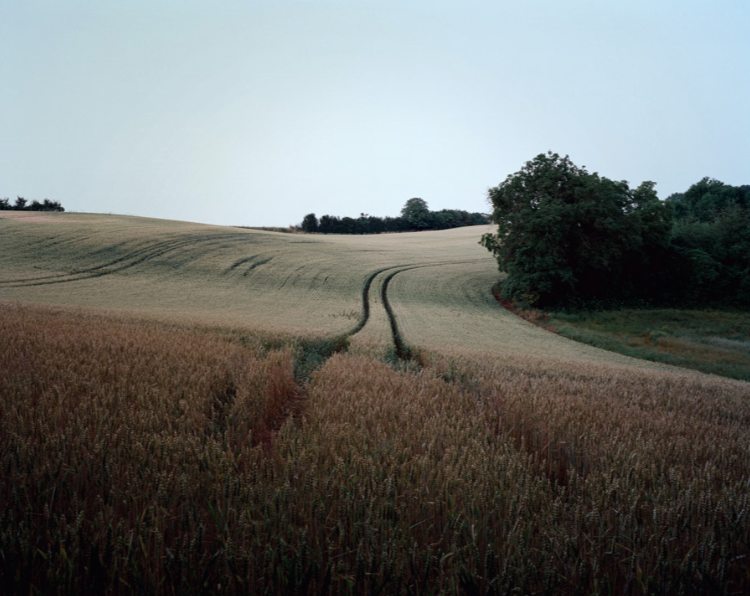 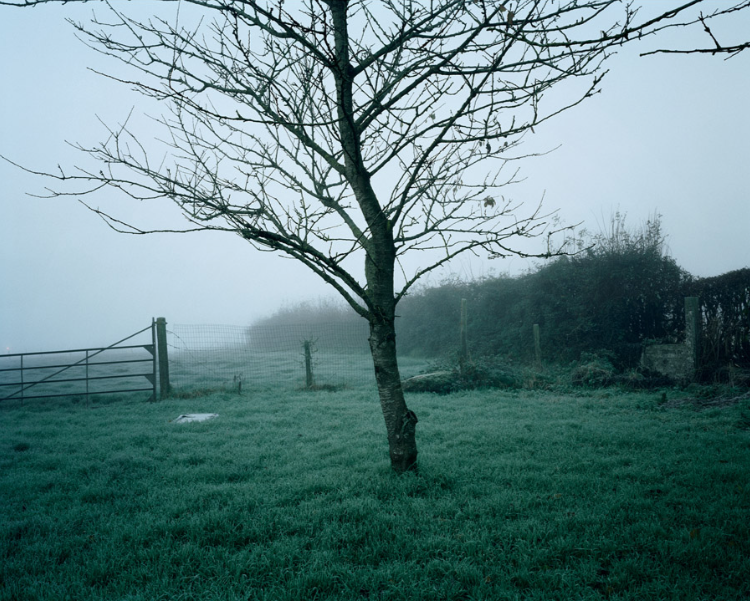 ‘Shot at Dawn’ is currently on display at Stills Photography, 23 Cockburn Street, Edinburgh EH1 1BP until 25th January 2015. For more information check this: