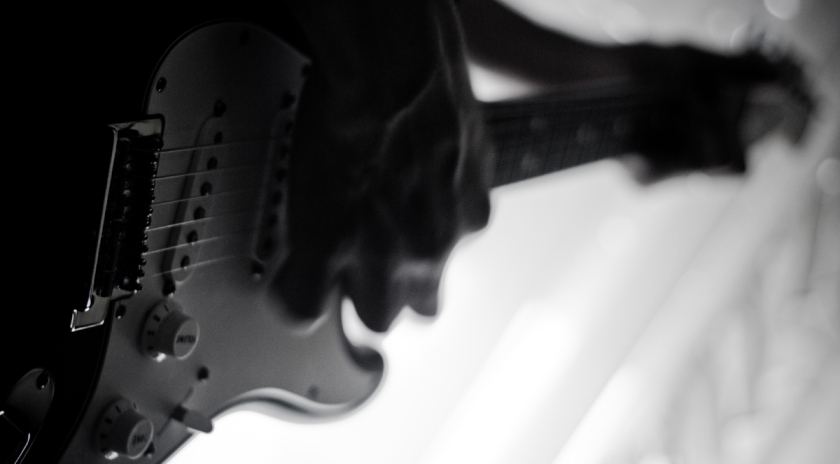 This might sound strange, but are you tired of browsing new music yet? No? Well maybe you’re still young enough to keep the ball rolling. As this new study suggests, people around 33 kinda lose interest and stop listening to new music. And even though the survey’s based on a rather tight framework – only featuring US-Spotify users in 2014 – it’s still interesting to apply that assumption to your own habits.
First off: I’m not 33. But I can’t really see why I shouldn’t go on trying to find new music to keep things fresh and interesting. Sometimes I’m so so fed up with my digital playlists and the small but mighty bunch of records, my ears are simply itching for new stuff to float in. And to be honest, with streaming services popping up here and there, it has never been easier to get your hands on yet undiscovered tunes, given the algorithms deliver it straight to the doormats of us lazy people out there.
So what’s the reason for people to stop listening to new tracks? Kids? Work? Other time constraints? Certainly it also depends on how much you’re into music, but losing interest entirely? I can see that even though my music taste is still pretty extensive, I’m probably not that open to everything new than I’ve been before. Try to talk up Justin Bieber, One Direction and Taylor Swift forming a rock ‘n roll supergroup, you’ll see it’s not gonna happen. Don’t get me wrong. There’s so much stuff out there, it’s easy to become overwhelmed and disheartened to browse and rather stick with the good stuff we already hold dear. And of course, massive amounts of music also means massive amounts of dull tracks that might not have seen the light of day in the past. However, there’s always something popping up that’s interesting and fresh now and then. It’s not a straight road. It’s a bumpy road with loads of turns and junctions. And that’s the great thing about it. Well, maybe my musical indifference will come in time, but until then I still got a few years to go. What about you?