With the gender equality movement gathering support from all ends of our society, tackling misogyny and everyday sexism, it’s almost as important to turn our attention towards female roles as it is to question our general perception of men in the modern world: What’s considered manly today? Have we already pushed boundaries far enough and hurdled the last remaining features of a once patriarchal society dominated by men?
The first ever stand-alone exhibition by Scottish photographer Stewart Bryden takes a similar line, exploring the visual aspects of a changing manhood, playing on the idea that there’s not only one type but a great variety blurring the borders between the masculine and powerful and the sensitive and insightful. A former assistant to NY artist and photographer Ryan McGinley and collaborating with major brands and agencies like Reiss or Dr. Martens, ‘Something Manly’ brings together a selection of his portraits and commissions, including shots of photographer David Eustace, soul singer Charles Bradley or model Chris John Millington. On that note: Tucked away in between men’s grooming essentials, magazines and cool gimmicks, what could be a better place to host Stew’s striking images than at Edinburgh’s menswear institution Brotique? Right, nowhere else. 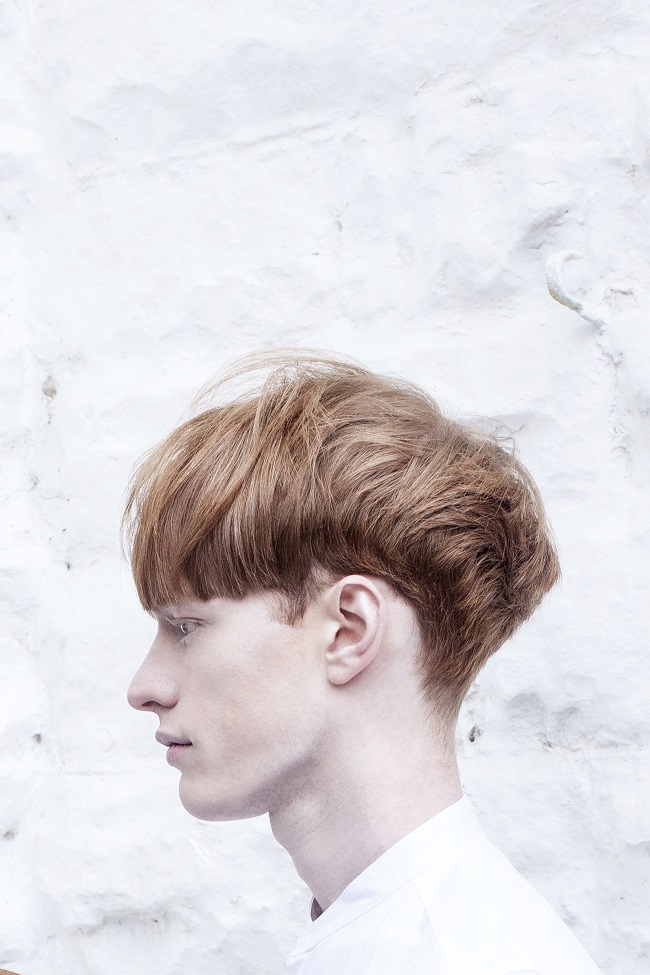 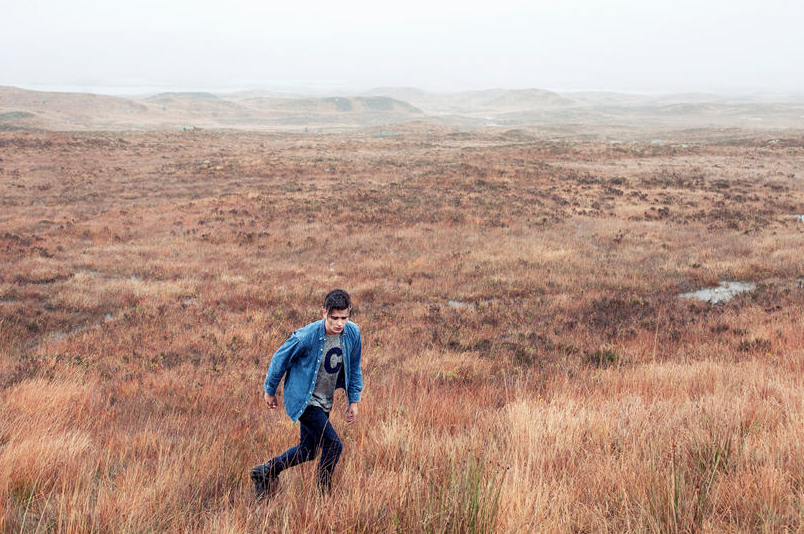