As much as any kid, I was fascinated by its colours and patterns, mysterious reflections, interplay of objects that kept dancing from one mirror to the next, vanishing and re-emerging, over and over. No wonder, I instantly fell for Alma Haser’s ‘Cosmic Surgery’, which plays with the concept of the kaleidoscope in a brilliantly smart and yet refreshingly different way.

The London-based photographer creates her eye-catching surrealist pictures by photographing her subject, printing multiple copies of the sitter’s face and folding them into beautiful origami structures. Eventually, these are placed over the original photo and replicated on film. The results are captivating – if only slightly disquieting – otherworldly portraits that certainly invite you to look twice.

In fact, already last year Alma toyed with the idea of turning her award-winning photo project into a pop-up book to help visualise her origami designs in actual 3D. ‘I thought it was a shame that the viewer only got to see the images as flattened origami structures,’ she wondered. So with the help of the creatives behind Stanley James Press, she produced a 10-piece limited edition of the book that contains multiple fold-out geometric shapes the reader can interact with. Just last week, Alma successfully crowdfunded the second edition of Cosmic Surgery that expands the initial ideas and comes with an engaging narrative by science writer Piers Bizony. You can pre-order a copy over here. 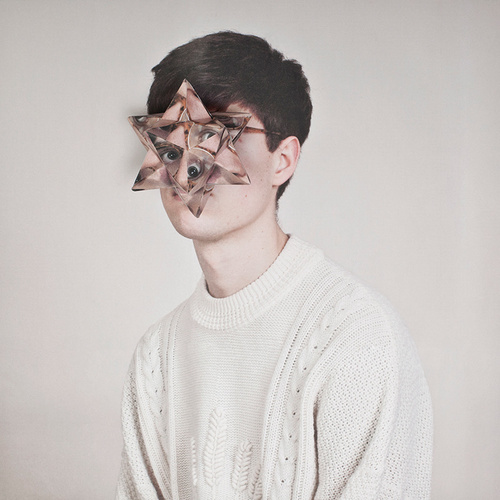 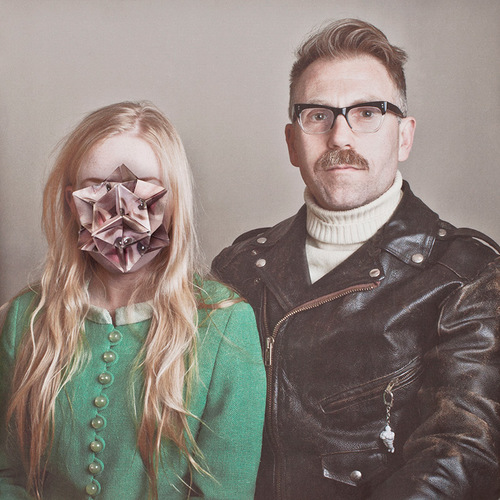 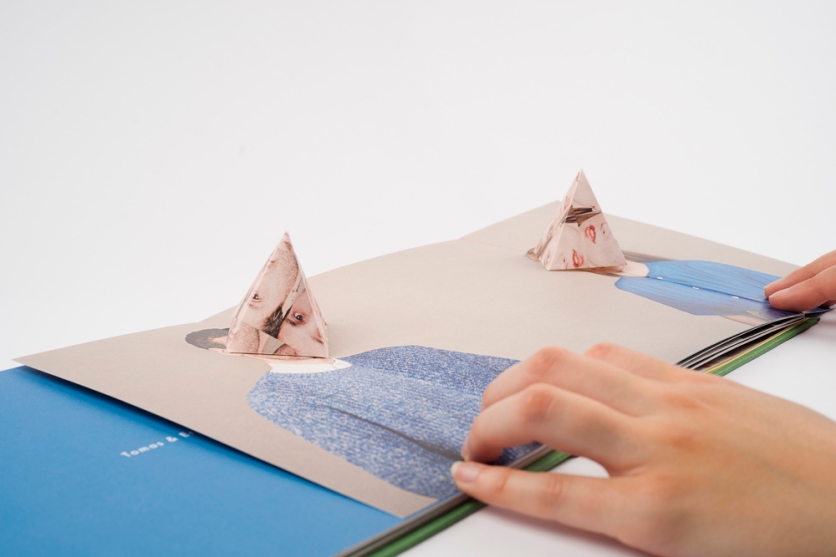